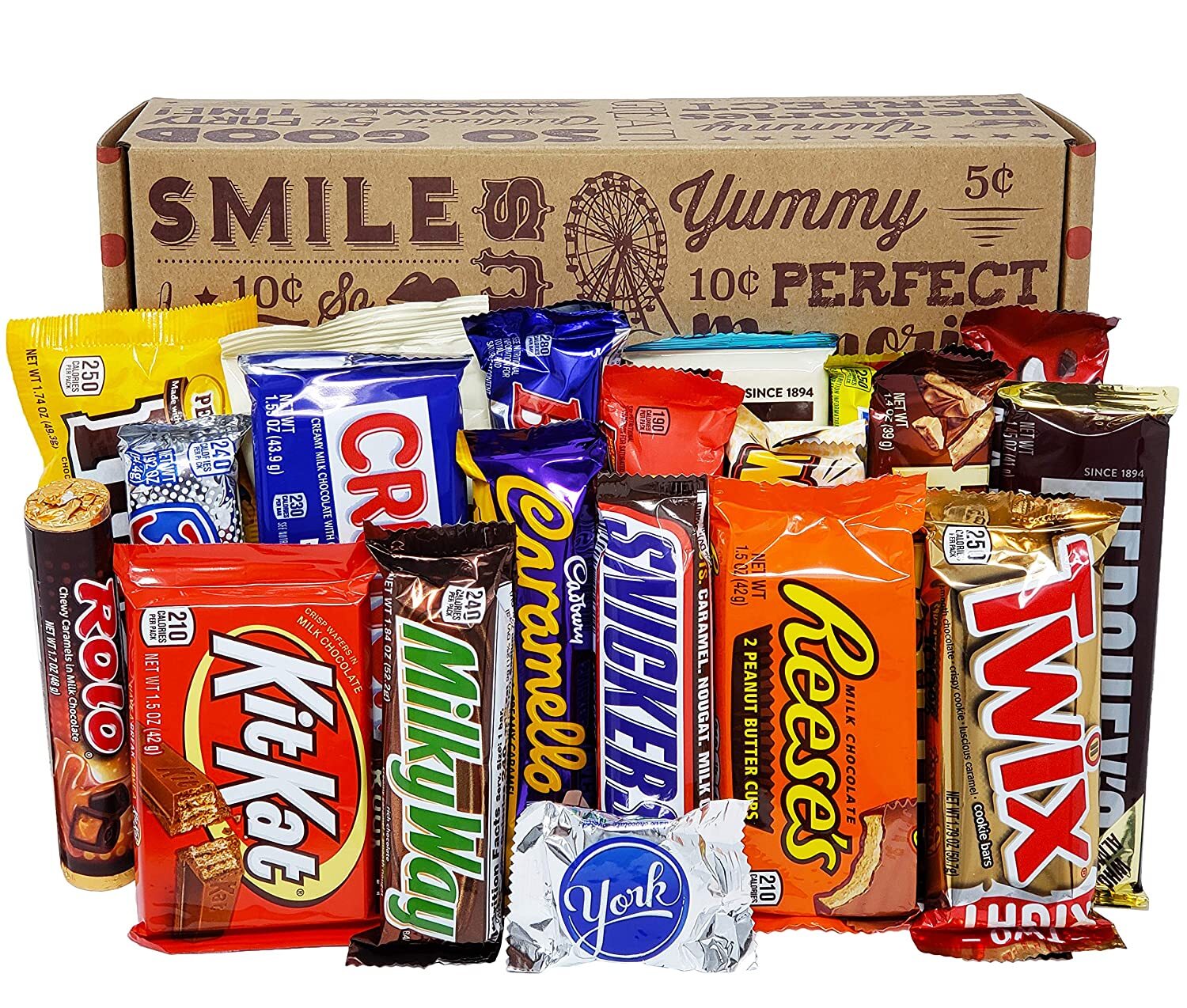 How did chocolate become associated with Valentine’s Day?

If you want to spoil someone special for Valentine’s Day, it’s almost impossible to go wrong with a box of chocolates.

Have you ever wondered how this sweet treat came to be associated with the most romantic day of the year?

In fact, the connection between chocolate and love dates back to the Mayans, who first started brewing cacao beans sometime around 500 BC.

Eventually, they came to ritually use this so-called “gift of the gods” in marriage ceremonies.

It would take more than 2,000 years for the chocolate to make its way to Europe and another few hundred years after that for the treat to become a Valentine’s Day staple.

It was only in 1861 that an inspired candy-maker named Richard Cadbury thought to sell chocolates for Valentine’s Day.

He packaged them in heart-shaped boxes decorated with rosebuds and Cupids, which were already popular symbols of romance among the Victorians.

Today, heart-shaped boxes of chocolates are ubiquitous around Valentine’s Day, and in North America, more than 58 million pounds of chocolate are bought to celebrate the occasion each year.

Did you know?
Cacao beans are full of phytonutrients, which act as antioxidants. They’re also a rich source of iron, copper, magnesium, zinc, and phosphorus. These attributes are believed to contribute to chocolate’s incredible health benefits, including its potential ability to lower the risk of cardiovascular disease, reduce inflammation, improve cognitive function, and boost your mood.